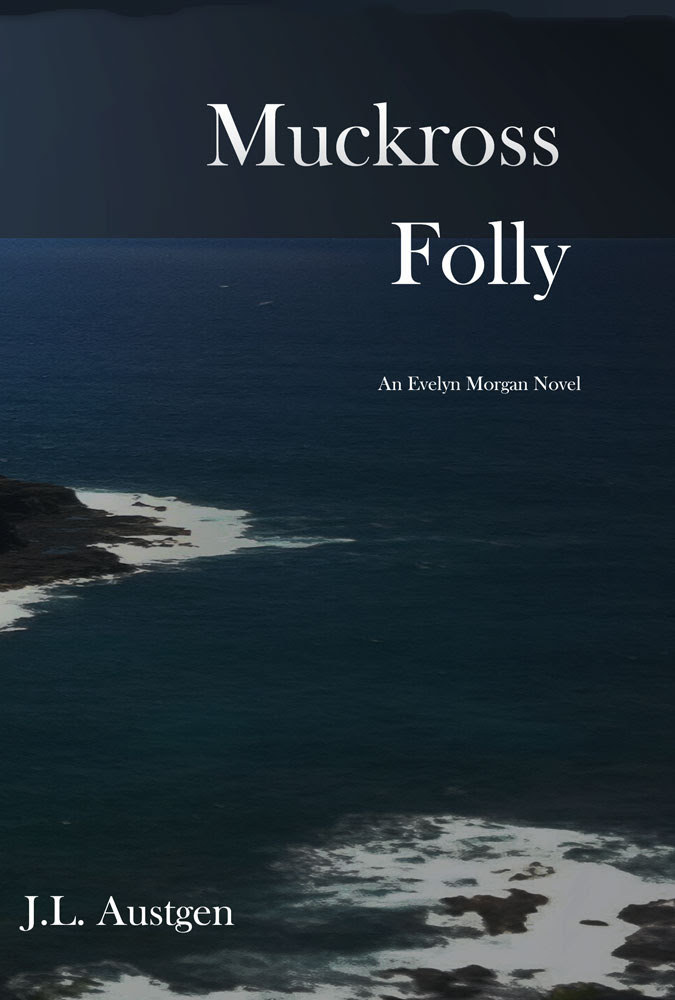 Synopsis: Reeling from the destruction of her team at the hands of her deputy, FBI agent Evelyn Morgan vows revenge against her nemesis, the assassin that planned the operation, Omar Ben Iblis. The trail leads to an old friend, well-connected and well placed in Washington's political establishment. When he refuses to help, Morgan must scramble to find the pieces to the puzzle. While investigating, she discovers a vicious new menace, more cunning and deadly than anyone she has ever faced. Trained and mentored by Ben Iblis, this new threat has already struck her family, and if Morgan doesn't act quickly, she'll be the talented protégé's next victim.

Review: I'd like to thank Net Galley and the publisher for giving me a copy of this book in exchange for an honest review.
Evelyn Morgan, the FBI agent is back, and tracking her nemesis, Ben Iblis, who she has been after her entire career. Ben Iblis is the most heartless, cruel villain I've seen in a book in a long time, having even killed the woman that he supposedly loved in cold blood, after having killed her parents in front of her.
Ben Iblis shows up at Evelyn's apartment claiming he is going into retirement and wants her off his trail. What she doesn't know is that he's currently training the second generation, a beautiful, heartless woman, just as smart and savvy as Evelyn, Penelope Morelli. Put two incredibly smart, strong women in the ring against each other, and you just know that sparks are going to fly!
The way the author writes is incredibly detailed, but not to the point where its too wordy. You feel like you're in the middle of the scene, a fly on the wall, in the scene between Evelyn and Ben Iblis in her apartment. Its an absolutely incredible read. When the plot twist happens, and tragedy strikes, as a reader, you can't help but be pulled into it.